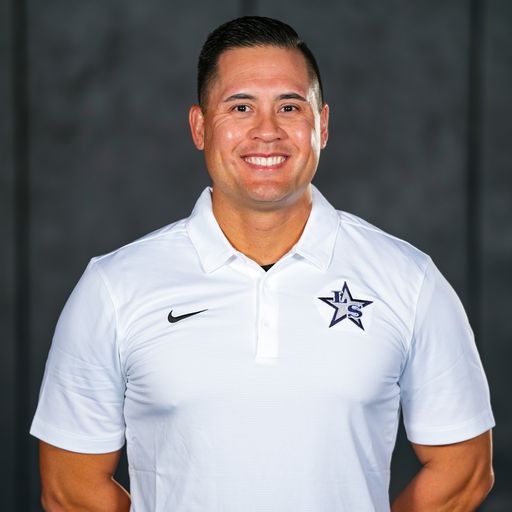 Coach Jeff Rayburn is the Head Football Coach at Lone Star High School. Over the past 9 years Lone Star has gone 93-25 winning 20 playoff games and playing in the 5A DII State Championship in 2015. During those 9 years he has been named NFF Gridiron Coach of the Year, Don Shula National Coach of the Year nominee, Dallas Cowboys Coach of the Year, DMN Coach of the Year and Collin County COY. Coach Rayburn received his Bachelor of Science in Education from the University of Oklahoma. Coach Rayburn previously coached at Duncanville, Haltom and Hillcrest high schools. Jeff is happily married to Candice and they have two children, a daughter Campbell and son Cade. Coach Rayburn enjoys spending time with his family and working out. 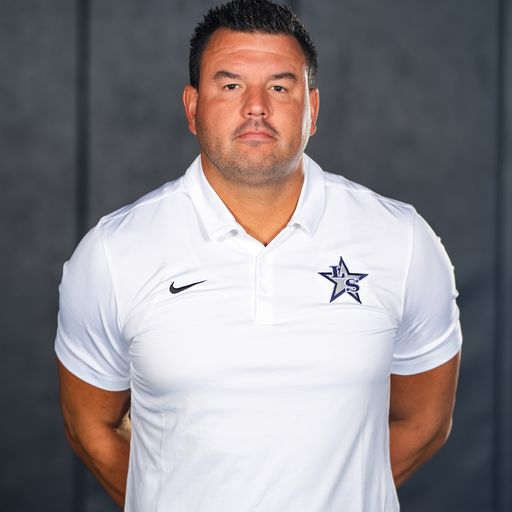 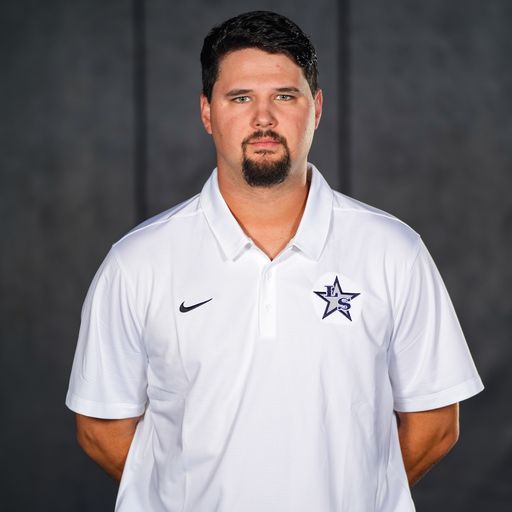 Coach Brett Gilchrist is entering his first year as the Offensive Coordinator at Lone Star. He spent the 2019 Season as an Offensive Assistant at Lone Star and the previous two seasons at Rock Hill coaching Running Backs and Receivers. Coach Gilchrist is married to his beautiful wife Lexi, together they have a newborn son, Graham Wayne. 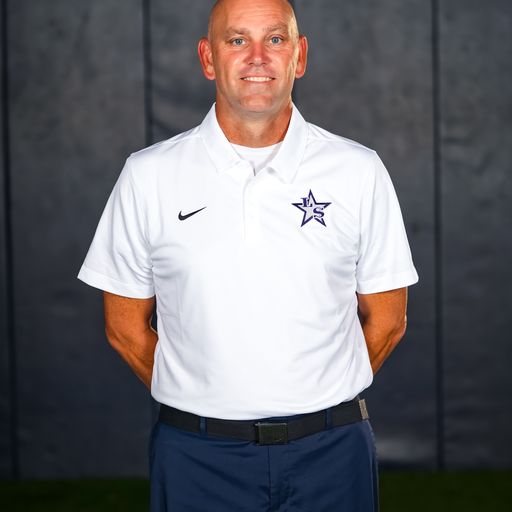 Coach Wheat’s previous coaching stops include Plano East HS, South Garland HS, and Rockwall-Heath HS. Coach Wheat is a graduate of Texas A&M University. He is married to Gina and they have a son Gavin. 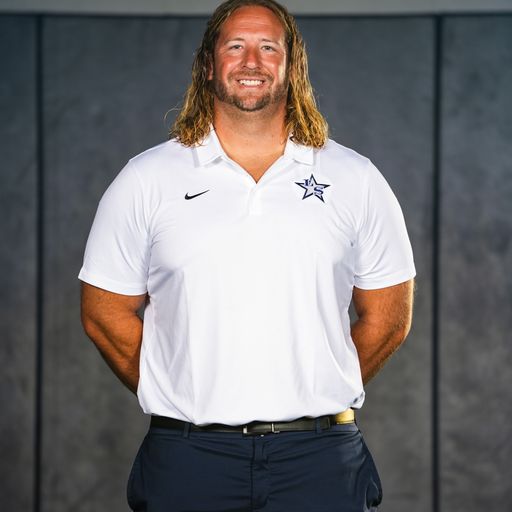 Barrett Earnest coaches the safeties. Barrett played football at The University of Alabama from 2003-2006 while earning his bachelors of science in Kinesiology. Barrett previously coached at Lewis County High School and Brighton High School, both in Tennessee. Barrett and his lovely wife, Katie, have two kids, Lennox and Larsyn. He enjoys traveling to new places with family, fishing, scuba diving, and music. 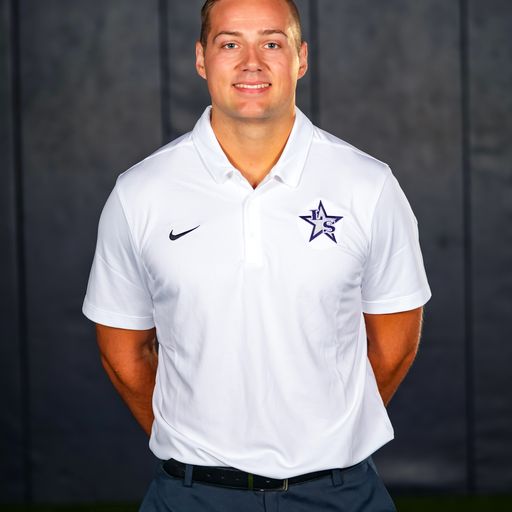 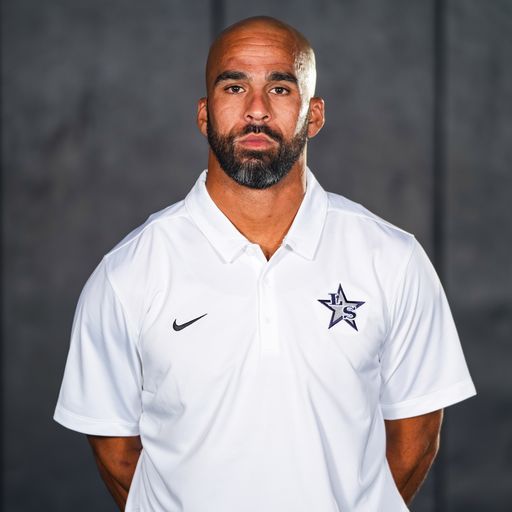 Travis Wilson is the Co-Offensive Coordinator and Wide Receivers coach. Coach Wilson is a graduate of the University of Oklahoma (OU) and was a member of two Big 12 Championship football teams during his time at OU. He spent 4 years in the NFL before transitioning to high school coaching. Prior to his service at Lone Star High School, Coach Wilson served at Denton High School and Parish Episcopal (Dallas). Coach Wilson is happily married to his wife Breonna Collins Wilson. He enjoys family time, golf, fishing, and working out. 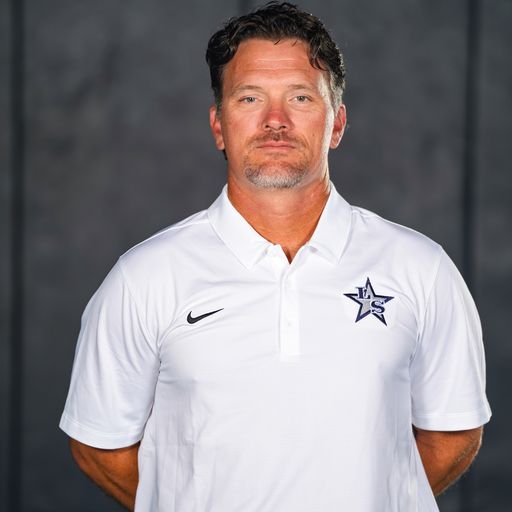 Jon Alvarado coaches the Outside Linebackers. Coach Alvarado earned his Bachelor of Arts in History at Midwestern State University where he played Cornerback. Jon comes to Lone Star High School with 15 years of experience as a high school and Middle School football coach and teacher. Coach Alvarado is happily married to wife, Shannon and they have two boys Jayden and Camden. 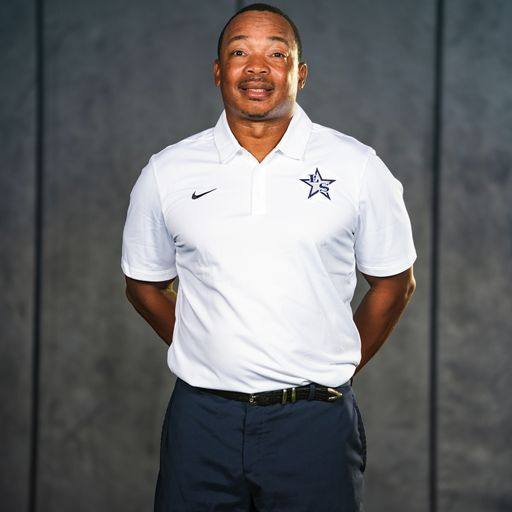 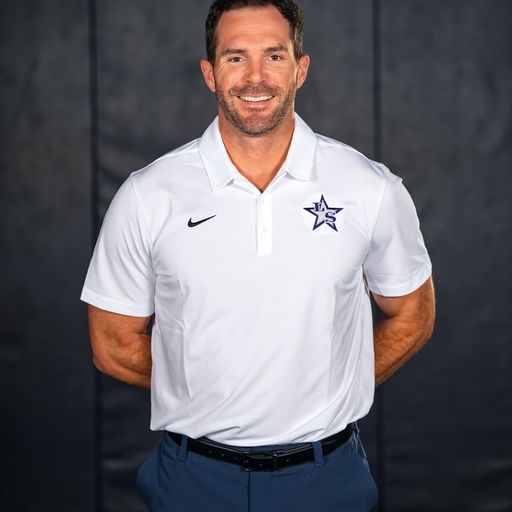 Taylor Cornett coaches the Offensive Line. Coach Cornett played football at The Citadel, where he graduated with his degree in Business Administration. He began his coaching career at West Port HS (FL) and then coached collegiately for seven years at the FBS, FCS, and Division II levels. Coach Cornett moved to Texas in 2020, where he coached at Denton HS. He is happily married to his wife, Elizabeth, and they have a daughter, Tatum. He enjoys traveling, working out, and being outdoors. 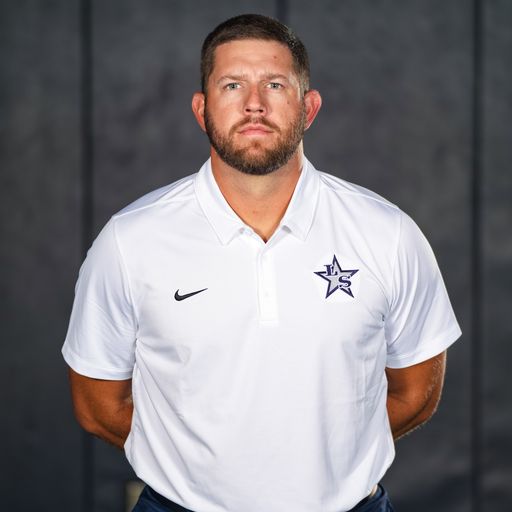 Tom will be assisting the defensive line at Lone Star. Tom played football for the University of Tennessee at Martin from 2008-2011 while earning his bachelors of science in Exercise Science. Tom previously coached in Tennessee for 7 years before coming to Texas. Tom and his lovely wife Jane have one daughter, Sullivan Jane White. He enjoys duck hunting, dog training, wood working, traveling with Jane and Sully, and music. 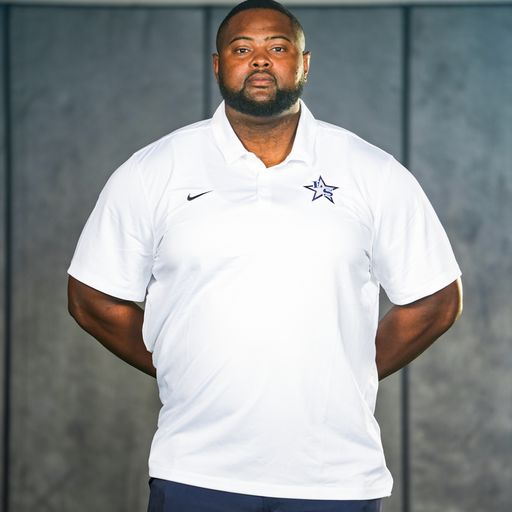 Rashad Robinson is the defensive tackles coach. Rashad played football at The University of Tulsa where he earned his Bachelors of Science in Exercise and Sports Science. Rashad previously coached at McKinney North High School from 2013-2020. Rashad and his wife, Morgan, have one child, Laila. Rashad enjoys traveling, fishing, cooking, working out, and spending time with his family. 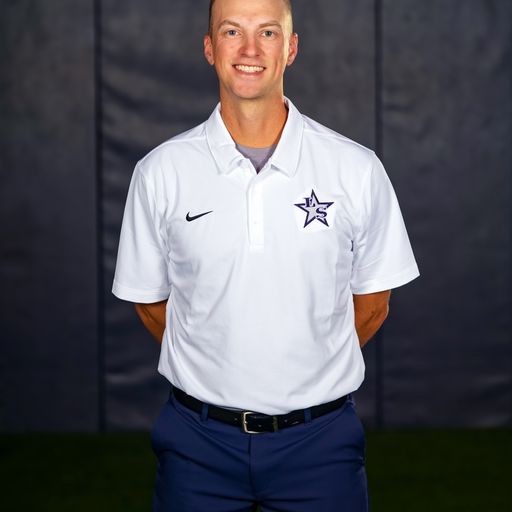 Coach Rogers attended Lyon College in Batesville, AR where he majored in history and played baseball. In July of 2019, Colby earned his Master’s Degree in Sports Management from Missouri Baptist University. The 2022-2023 school year will be Coach Rogers' 1st year at Lone Star. This is Coach Rogers' 9th year in education, with the last 7 coming at The Colony High School where he coached baseball and football. In his spare time, Colby enjoys traveling and watching football and baseball and spending time with his beautiful wife, Alex. 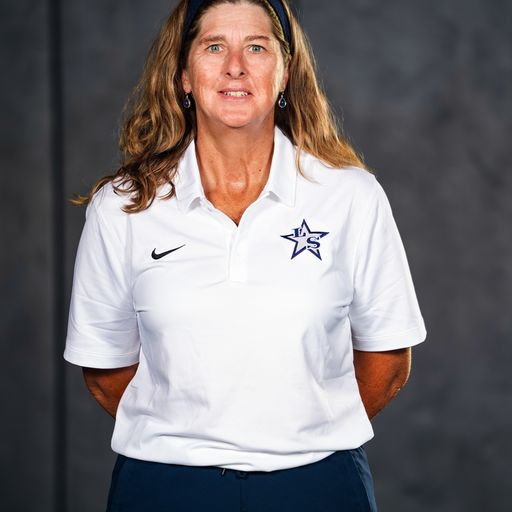 Dr. Harper is the academic coordinator for the Lone Star Football team. She earned her Ed.D. and M.S. from Nova Southeastern University and her B.A. from William Penn University. Dr. Harper has over 25 years’ experience with advising student- athletes. She has a son and daughter 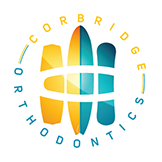 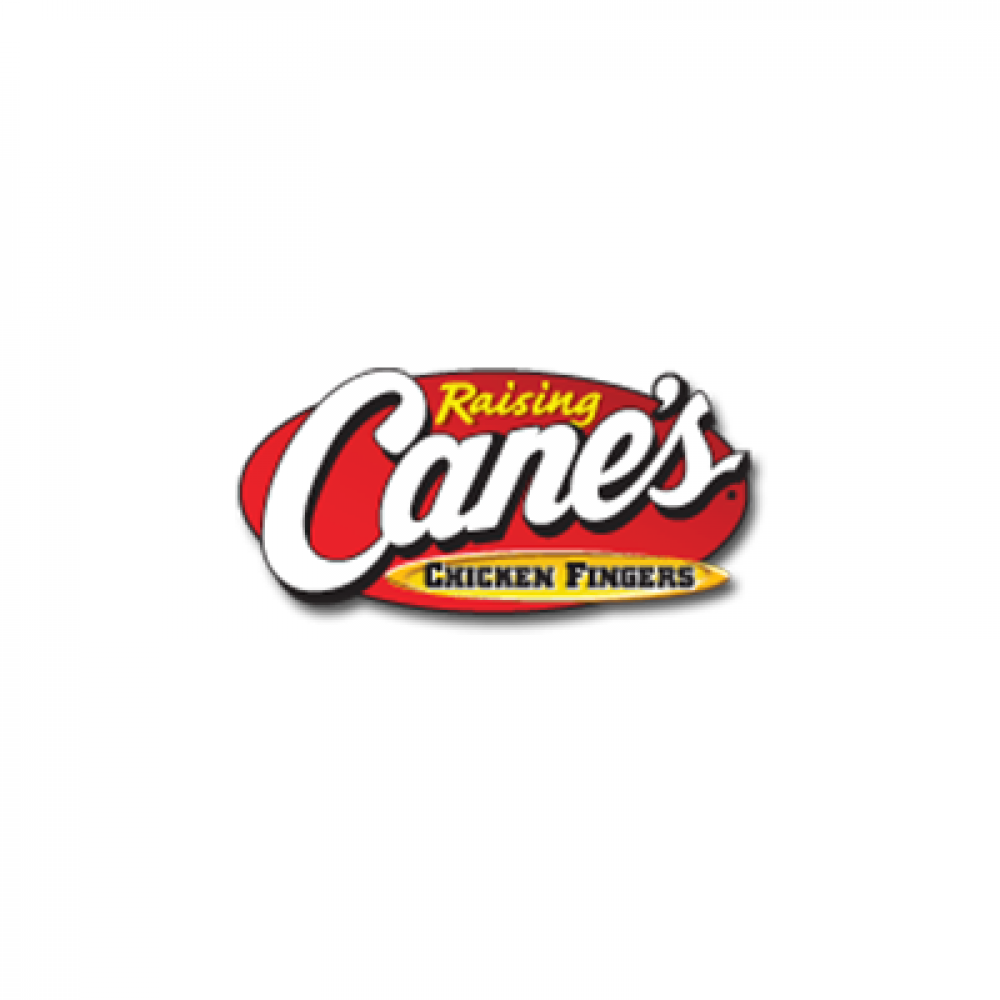 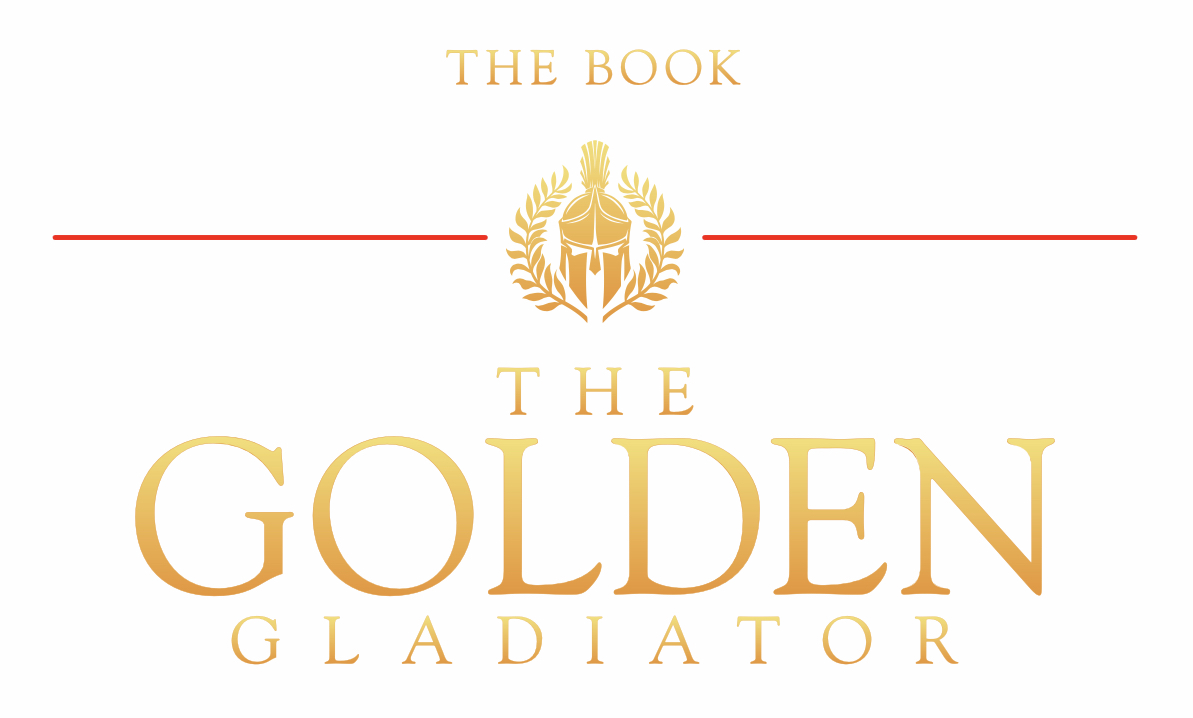